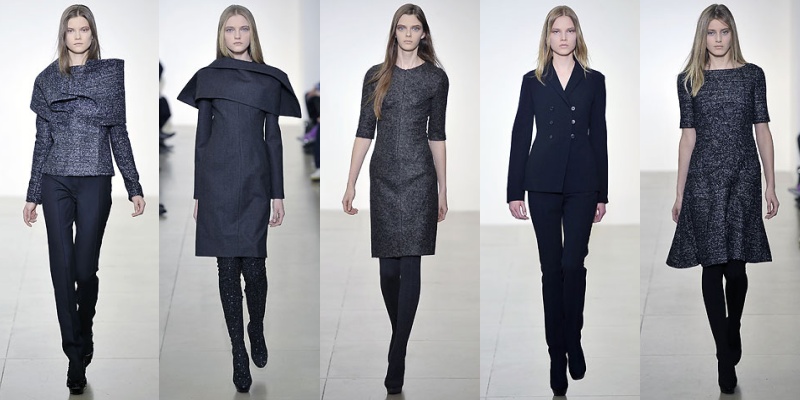 The famous designer decided to leave again the company that bears her name . She founded the brand in 1968 and she left shortly after the arrival of the new shareholder Prada. She was back (“I’m going home,” she said) in February 2012, when his successor, Raf Simons, was appointed creative director of Dior. 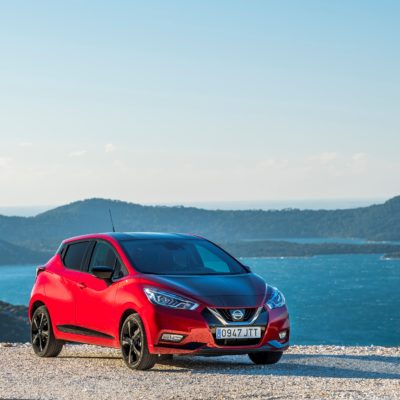 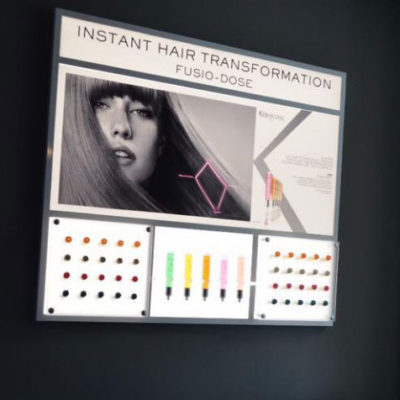 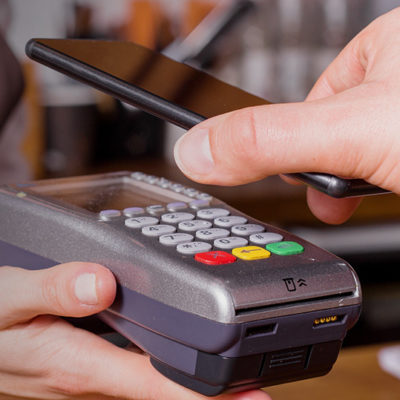